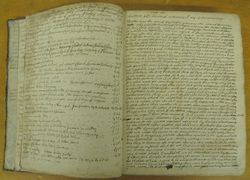 Benefactor to the Universtiy